John was a senior medical consultant. He was 48 and married with 3 children aged 11 to 16, who were all in private education. He was working 55-65 hours a week in both the public and private sector. His wife, Joanne, did not work, but they had a good gross income, albeit accompanied with high expenditure.

Over the years, in addition to his HSE pension, John had taken out various protection, investment, savings and pension policies (to meet annual tax bills) but there was no real thought behind these other than being a product to fill a gap. He believed that this approach was to his detriment when he invested in a geared property fund in 2005 and lost all of his investment.

John was so busy he hadn’t really had time to think about what he wanted for the future, let alone start any kind of financial planning, and this was causing quite a bit of stress.

He felt that life was passing him by and an acute lack of control regarding what the future would hold. Joanne was trying to think ahead and this had made him realise that he needed to start planning.

John was looking for someone experienced who could help him create a customised plan to deal with his complicated financial situation. In particular, they were unsure what role his HSE and private pension would play in retirement, how they interact with each other and whether he was in danger of exceeding the €2 million lifetime pension fund limit that he had heard about. He was referred to Bellwether Financial Planning by a friend and he was impressed by the company’s track record with people in similar professions.

Joanne was struggling to manage the finances, but she could see that there was plenty of cash available. As part of the Bellwether 360° process, we took time to explore what sort of life the client wanted to lead, and how this extra cash could be spent. As the conversation broadened, ideas such as retiring earlier and leaving a legacy for the children were discussed. They had in the past considered the idea of retiring early or John reducing his working week when the kids were of a certain age, however, they had no idea where to start in considering this. At that point the main aim was to simplify their finances and see what was possible given their financial situation.

They were happy to consider moderate risk investment strategies.

John had a high income at €400,000. He owned his own home, a holiday home, and one rental property, with three mortgages between them. He had cash savings of €250,000 in numerous deposit accounts with different banks. He also had a HSE superannuation scheme, private pension, investment funds and government bonds.

John and his family had private health cover, life cover for the various mortgages and income protection on his private consultancy income.

We put in place a comprehensive, tax efficient, protection plan to protect John’s full income and also to protect the family, financially, in the event of his premature death or illness.

We reviewed his pension strategy, and due to the very real possibility that he would exceed the €2 million pension fund cap (Standard Fund Threshold) at retirement age 65, suggested a number of changes:

With a projected net return of 3% from this investment strategy and no further AVC’s the projected funds in excess of the €2 million limit reduced significantly, thus saving a large future tax bill.

We also considered John retiring from age 55 or 60 as opposed to 65. Through the cashflow analysis we identified that while retiring at 55 was not feasible, however, from 60 there would be sufficient income from his HSE, private pension, rental income, savings and investment to meet the expenditure requirements of his family to age 100!

Their current deposits were earning little or no interest. We recommended that they pay off the remaining balance on the home loan which was €200,000. This had the effect of saving nearly €50,000 in mortgage interest over the next 15 years.

The regular monthly mortgage payments of c. €1,500 were redirected towards savings policies for the children which could be passed to them without any gift tax charge when they were adults. This would meet another lifestyle goal that John and Joanne had of gifting the children €40,000 each towards a house deposit at the age of 30.

The overriding feedback from John and Joanne was that for the first time they had a sense of control over their future. They felt reassured that they were maximising the resources at their disposal to achieve their long term lifestyle goal. This gave them great peace of mind and confidence in the future.

As they found the Bellwether 360° lifestyle planning had a significantly positive effect on their lives, they decided to continue working on further lifestyle goals with us. 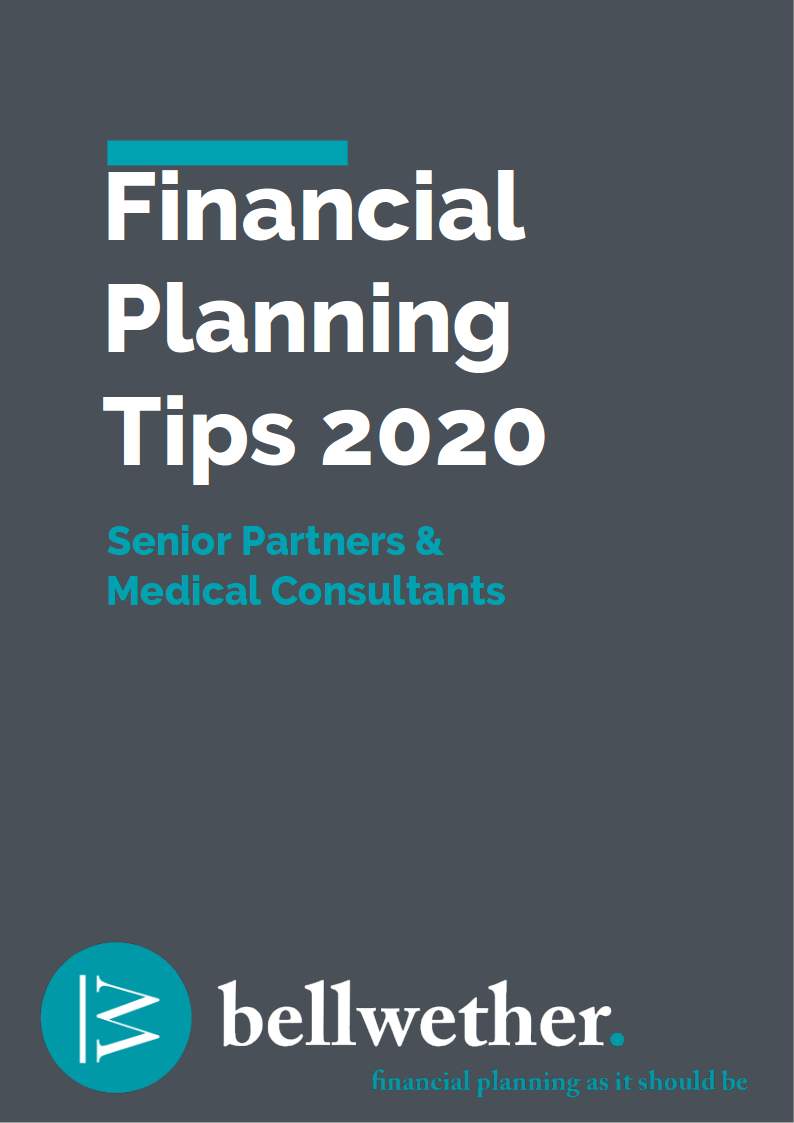