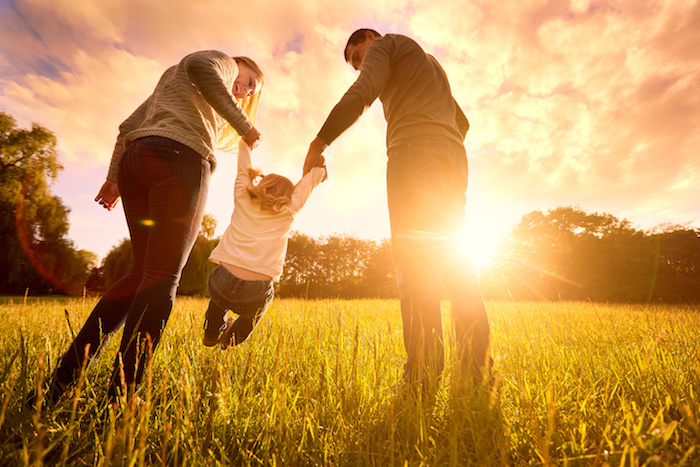 As we emerge from lockdown and the world is getting back to some sort of normality, unfortunately for some people the pandemic has had quite a significant impact on their income. I’ve had a small number of queries from clients in this situation who are looking to reduce their expenditure. Some are pausing savings plans and other regular investment products. One or two people have queried whether they should cut back on their levels of life assurance and specified illness cover.

While I look at each individual case on its specific circumstances, generally I try to guide clients towards making savings elsewhere. I remind these clients that these insurances are in place for when that enormous life changing event happens to them and their families. The purpose of these products is to pay claims when needed, so it’s important to have confidence in the claim paying end of the transaction.

To help build this confidence, I’ve taken a look at claims statistics, specifically those of Irish Life as the largest insurer in the Irish market, recognising that these statistic will be similarly reflected by the other providers too.  Irish Life recently announced their claims payment statistics for 2019 and as before, the sums are quite mind-boggling.

No, that is not a typo, they paid out €104,563 every working hour in 2019, which adds up to €212 million over the full year. This amount was paid to 4,175 claimants, with the average life assurance claim being €73,688 and the average specified illness claim being €62,202. Just over half the claims were paid for living benefits (illness & accident), with the balance being death claims.

Cancer is still the No.1 cause of death claims

With the high cost of living in Ireland, people who are on average incomes need cover in excess of €250,000 to replace lost income as a result of a sudden death. However only 5% of claims were for more than this amount. It is very important to have life insurance in place, but it is equally important to review it regularly and ensure you have enough cover. Seven of these claims were for in excess of €1 million each.

Cancer accounted for 62% of SIC claims in 2019. What might surprise many people is that 60% of paid SIC claimants were aged between 41 and 60. How long people had their policies before claiming varied hugely – one claim was paid on a policy in force less than 6 months, another was paid on a policy taken out in 1989.

The Irish Cancer Society research The Real Cost of Cancer*, states that the average loss of income for a cancer sufferer is €1,527 per month plus hundreds of euros in additional monthly expenses. An average benefit of over €62,000 has made life a lot easier for Irish Life’s SIC policyholders…

I always remember though when looking at these statistics that there are real people behind all of these numbers. People and families who often have gone through incredibly difficult times. I am happy if I can ease the burden at all, by helping people reduce or remove any financial burden heaped on top of grief at these difficult times. It is for this reason that I try and encourage our clients to make savings elsewhere when needed.