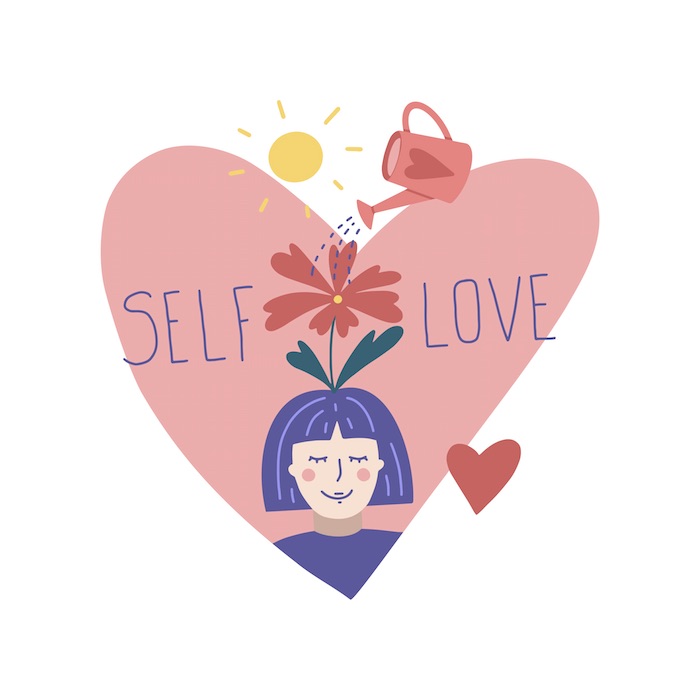 I am fortunate to work with quite a number of clients who have reached or are well on the road to financial independence. This is a great place to be, where any money worries fade into the background and your desired future lifestyle is achievable, except of course where the assumptions underpinning the plan are ignored.

However I find with most such clients that their goals are clear and realistic, they are comfortable to work within any expenditure constraints as agreed and outlined in the plan, and they don’t undermine the plan by irrational investment decisions. They’ve worked hard to achieve financial independence and are not now going to throw it all away.

As our clients age and become parents and in time grandparents, some of the focus of the plan moves away from wealth generation and towards their accumulated wealth funding their lifestyle in retirement, and ultimately towards wealth transfer to their loved ones. And this is where some people need to be careful and require gentle but firm guidance.

Of course I am a huge supporters of helping you to transfer your wealth to your loved ones in the most tax efficient way possible, and this is why we will always discuss and action this important area with you as part of your financial plan. But this transfer should only happen at the right time. I believe that it is so important to look after yourselves first.

Under Irish tax laws, any individual may receive a gift up to the value of €3,000 from any person in any calendar year without having to pay Capital Acquisitions Tax (CAT). This means that you may take a gift from several people in the same calendar year, and the first €3,000 from each disponer is exempt from CAT – it doesn’t impact your CAT thresholds. This is a really valuable tax benefit and a very useful way of transferring wealth to your loved ones… when you can afford it.

I became aware of a situation recently of a couple (not clients of ours) who went beyond the spending assumptions in their financial plan, which hurt them down the road. The problem was that it felt ok, because their increased spending was actually just gifting to their adult children and grandchildren, just earlier than planned.

Let’s call this couple Paul & Anne. Both had successful careers, Paul sold his business in his early 50’s and continued to do a small amount of consultancy work until he fully retired about a decade later. The proceeds of the business sale were effectively his pension fund. Anne had a pension from her employment in an insurance company where she had worked. They were very comfortable and retirement promised a nice lifestyle for the rest of their days, much of it to be spent in their holiday home in Portugal. Until their generosity got in the way…

Paul and Anne were young parents to three children (each of whom are now married themselves) and were ultimately grandparents of 8 grandchildren by the time they were in their 60’s. Life was really great! As Paul & Anne’s three children were buying houses and establishing themselves, Paul and Anne wanted to give them a dig out. The problem was they went significantly beyond the spending assumptions within their financial plan…

They decided to gift each of their children and their spouses, and also very generously each of their grandchildren the maximum allowed under the small gift exemption. This was €3,000 from each of Paul and Anne to 14 people – €84,000 p.a. in total. All of it tax free, but a significant amount each year.

This continued for ten years or so, running down their cash and then unfortunately Paul had a car accident. Between some changes needed to their house and expensive care after the accident, they needed a lot of cash. They still had some left, their children helped out a little but the difficult decision was taken to sell the house in Portugal in order to free up cash. This was really unfortunate, as it was still going to be possible to use the holiday home as Paul continued to recover. It was also avoidable. Thankfully Paul has made a good recovery, they just miss their “home from home” in Portugal…

When I consider gifting strategies with our clients, I examine your likely future cashflow for each year of your life, and your capacity for your generous gifts, without impacting your own lifestyle first. It’s similar to the safety announcements on airplanes, “Put on your own oxygen mask first”. And then I test the plan against some potential scenarios – for example what if you get sick, one of you passes away, or the investment assumptions are not achieved? Does this undermine your financial capacity for generosity?

Look after your family, but help them by looking after yourself first. As the renowned author and motivational speaker Simon Sinek said,

“Putting yourself first is not selfish. Quite the opposite. You must put your happiness and health first before you can be of help to anyone else.”